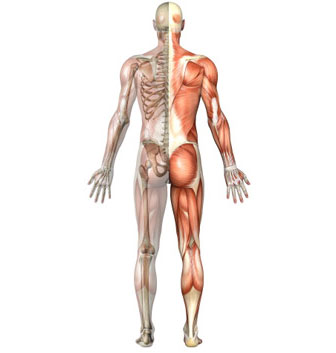 can include a number of disorders that interrupt or affect a child’s development.  With early intervention, most specific developmental disorders can be accommodated and overcome.

affecting bones and muscles can sometimes be described as musculoskeletal or orthopaedic and can cover many diagnoses.

the brain and nervous system are extremely complex and allow us to function safely in our environment. Sometimes this complex process can be disturbed and can lead to motor difficulties. Physiotherapy can be utilised to help teach of re teach the brain movement patterns.